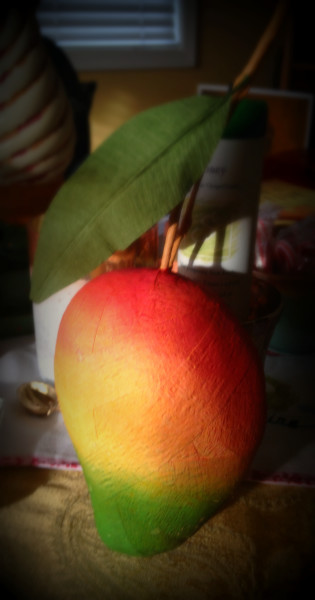 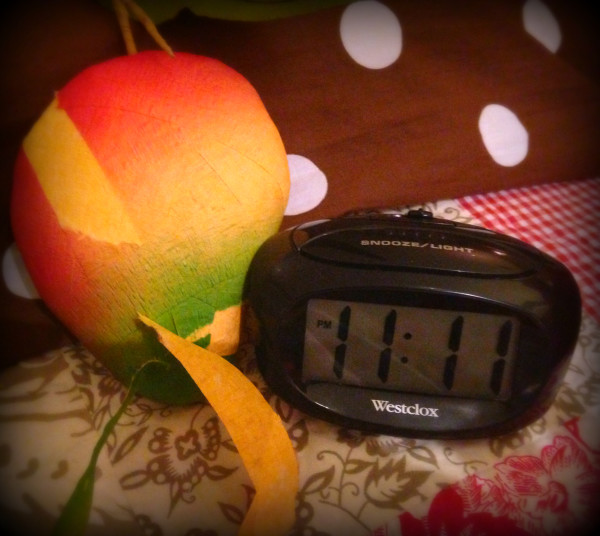 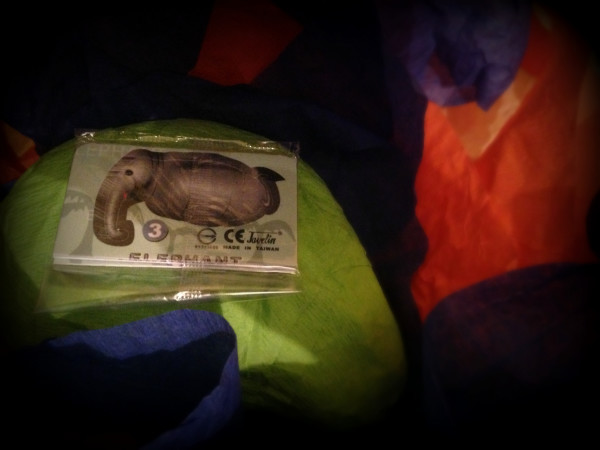 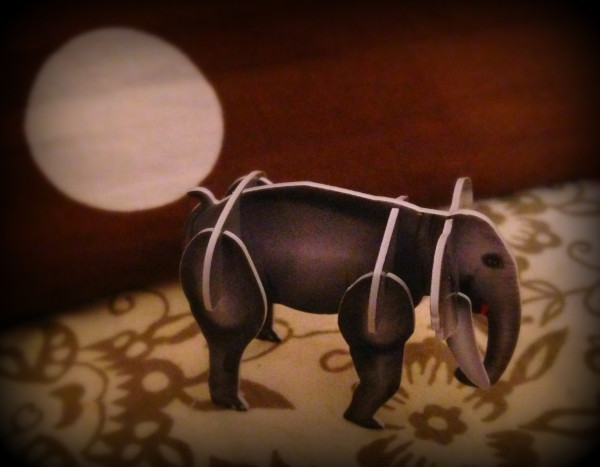 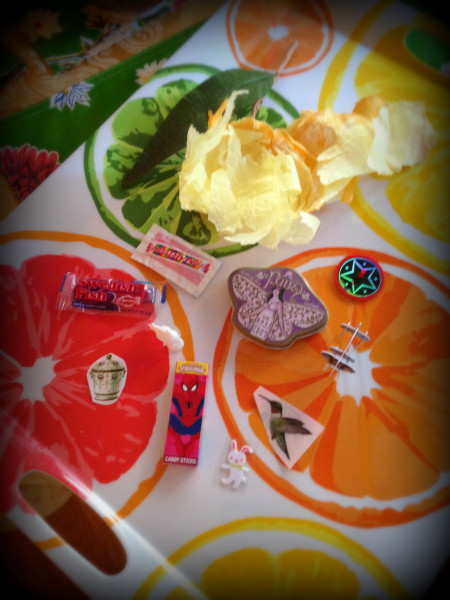 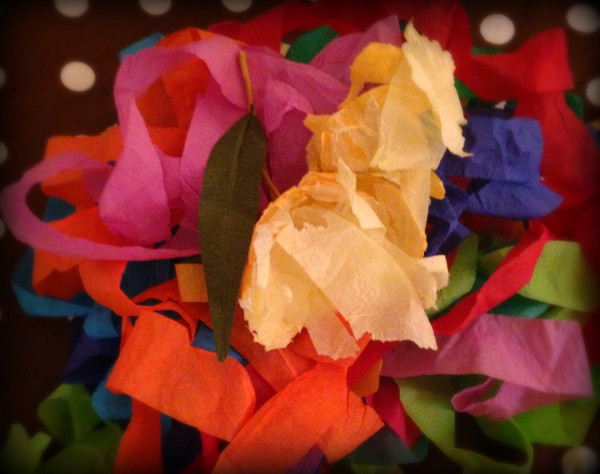 2 Responses to “We Are Made To Be Opened”

This site uses Akismet to reduce spam. Learn how your comment data is processed.