Posts Tagged: the power of the pun 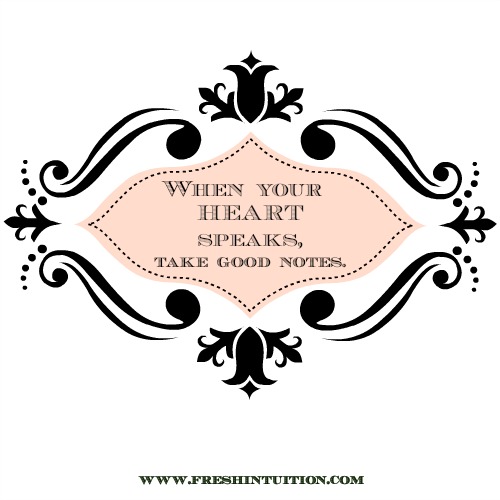 Filed under: Sense and Synchronicity Series | Tags: intuition, language, senses, synchronicity, the energy of words, the power of the pun