Posts Tagged: the power of language 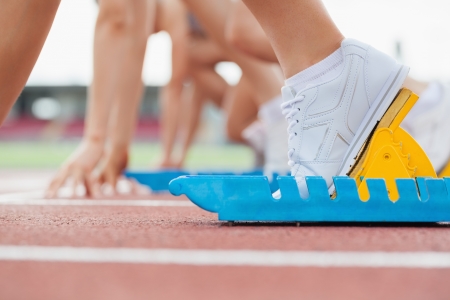